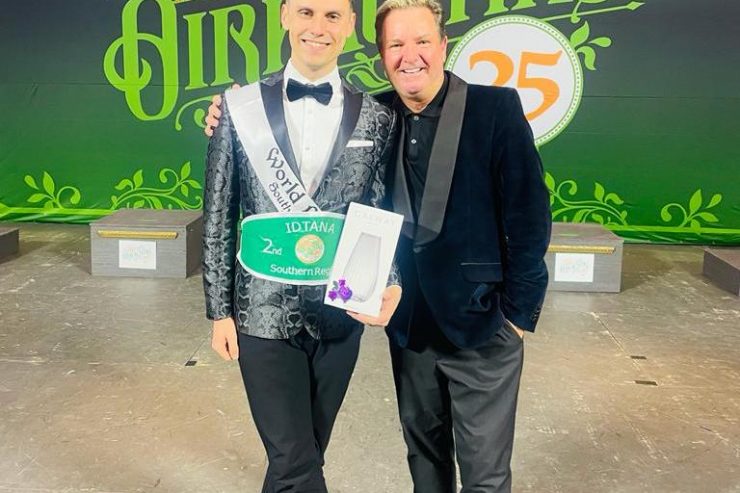 At the age of 17, Dublin native Karl Drake immigrated to New York in pursuit of the emblematic American dream. Although Drake’s plans of opening up his own dance studio did not come to fruition during those early years in New York, several decades later, Drake has built his legacy as one of the leading names in Irish dance education across the globe.

Since the establishment of the Drake School of Irish Dance here over 30 years ago, the city of Atlanta has played an integral role in Drake’s story and has stepped into the spotlight for its historic contributions to the expansion of Irish dance throughout the South.