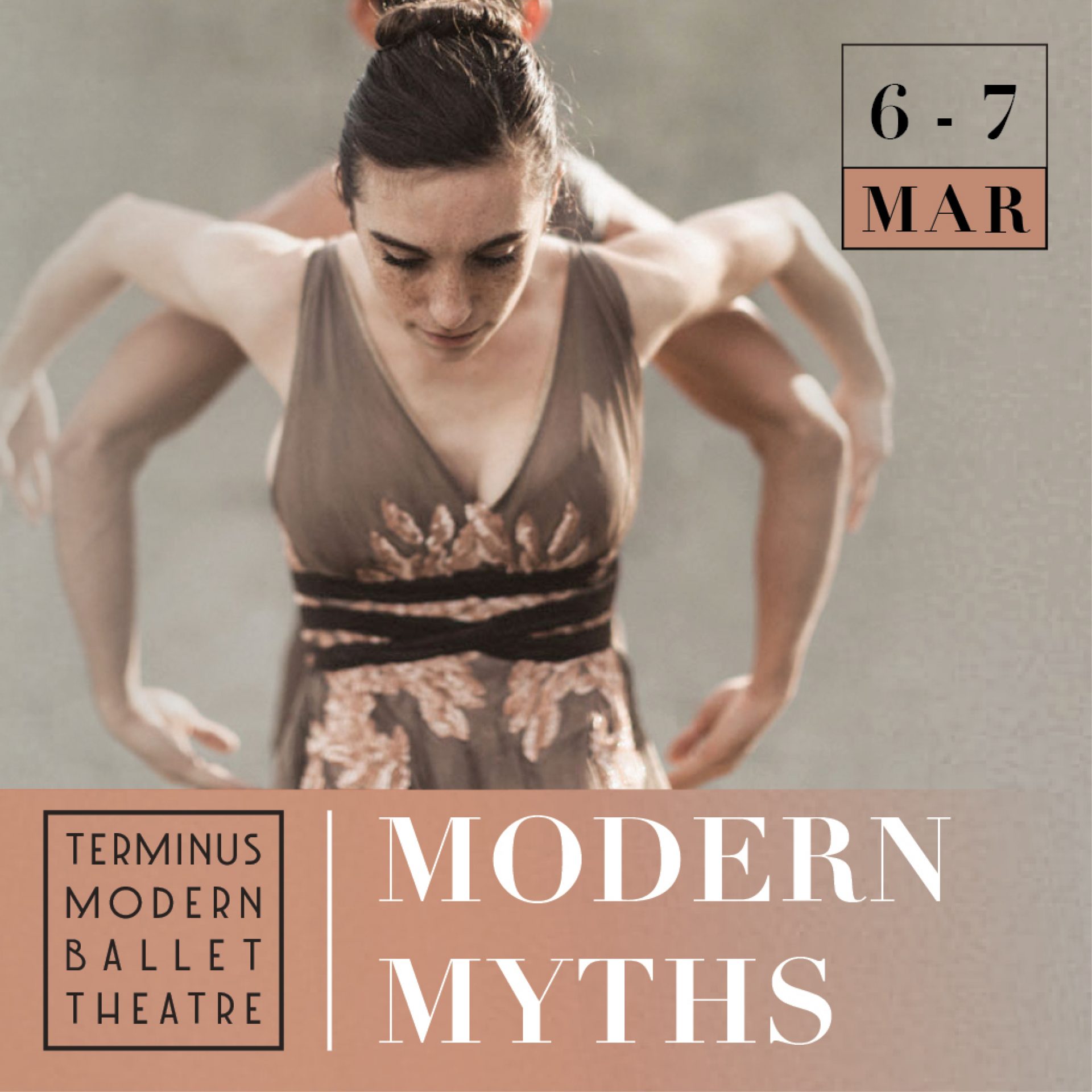 Terminus Modern Ballet Theatre presents an evening of neo-classical ballet inspired by the legends of Greek mythology. An Atlanta premiere, Under the Olive Tree first premiered with New Orleans Ballet Theater in 2016. Called “stark”, “striking”, and “sensual” by the Miami Herald, Tara Lee’s fluid choreography captures the personalities of the Greek gods and goddesses and their fated stories. Horizons by Heath Gill premiered at Terminus’ outdoor performance home, Serenbe, and will be uniquely adapted for a traditional indoor theater. The dance work is inspired by the tale of Icarus and the “dramatic and gorgeous” lighting complements Gill’s storytelling and athletic movement style.