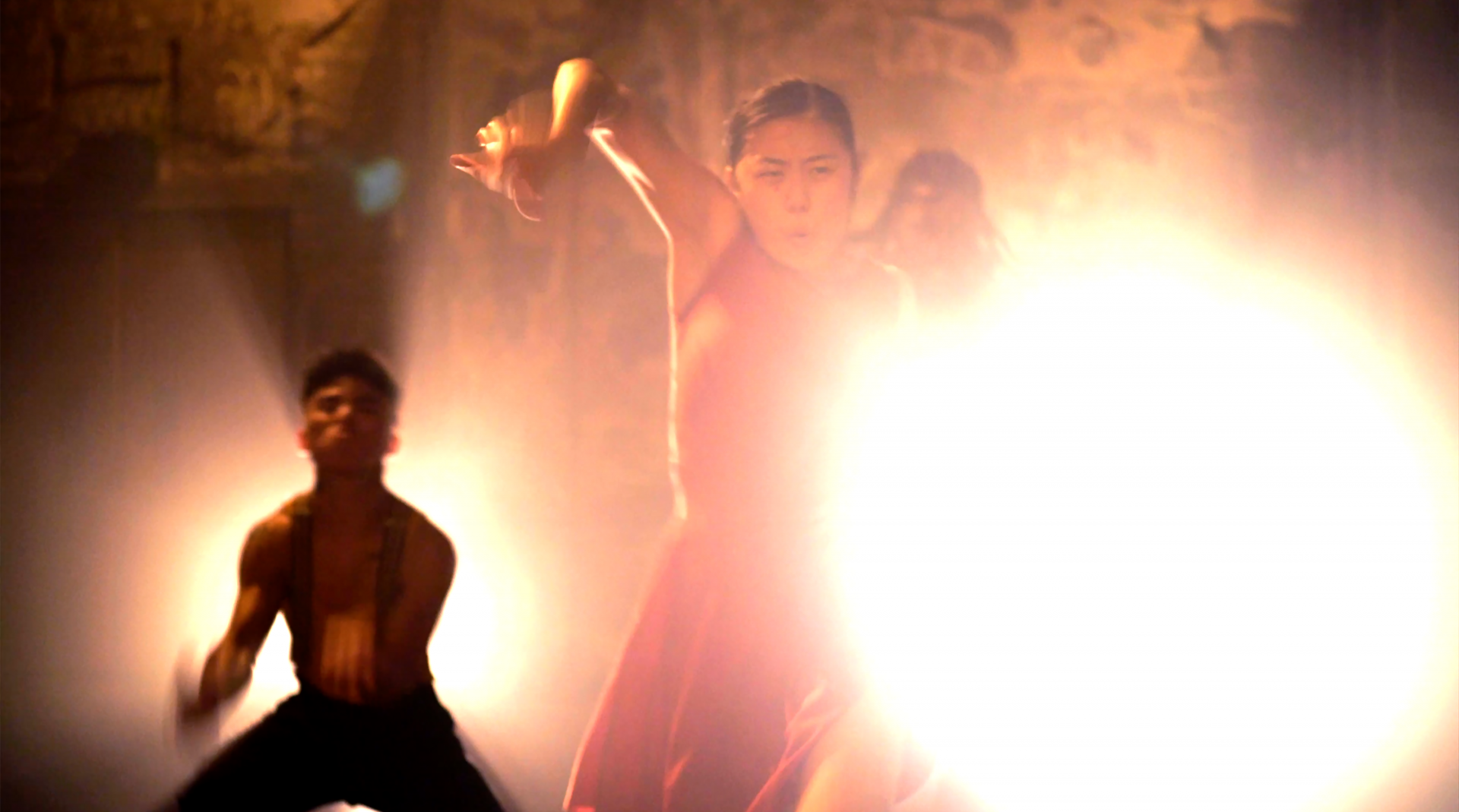 CLOWNS (On Film)    Hofesh Shechter’s Clowns is a dance

Hofesh Shechter’s Clowns is a dance film that plays out a macabre comedy of murder and desire, asking how far we will go in the name of entertainment. Directed, choreographed and composed by Hofesh Shechter, it combines bold, exhilarating and tribal movement by ten dancers with a percussive, cinematic score.