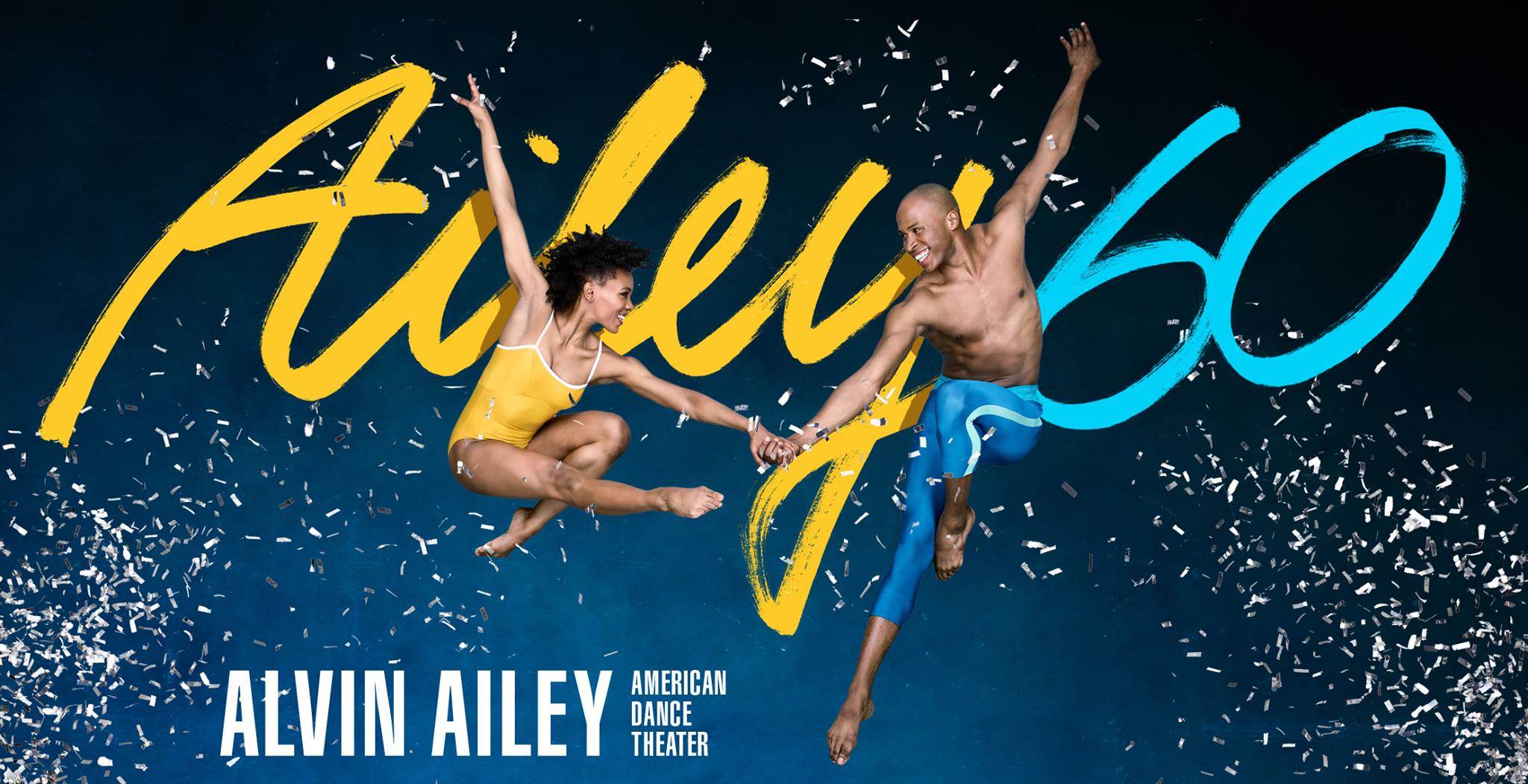 60 Years of Ailey Ascending
When Alvin Ailey and a small group of African-American dancers took the stage on March 30, 1958 at New York City’s 92nd Street Y, the engagement was for one night only, but it turned out to be the start of a new era in the arts. Mr. Ailey became one of the groundbreaking greats in modern dance history, while the work of his Company grew beyond the limits of the stage to encompass education at all levels, community outreach, and cultural diplomacy. Alvin Ailey American Dance Theater now embodies six decades of achievement, celebrating the human spirit with performances that unite and inspire all. Join us for a year of performances, special events, and community activities as we honor his pioneering legacy and carry it forward.